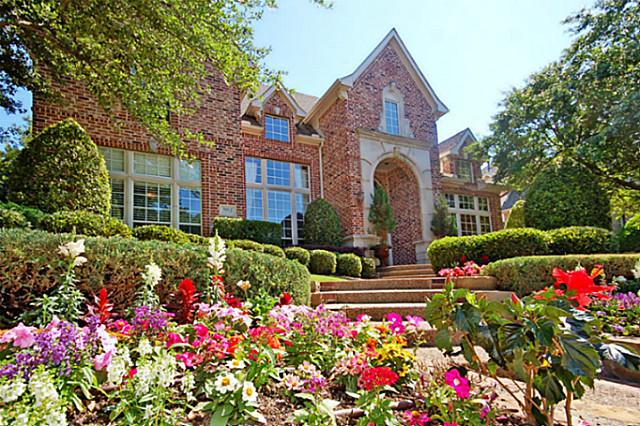 Richardson is located just north of Dallas and is surrounded by other Dallas suburbs including the Lake Highlands Area, Plano, Murphy, Sachse, and Garland. Commuting to and from Richardson is very easy and was even labeled as a “best workplace for commuters” by the U.S. Environmental Protection Agency in 2004 and has been recognized in that category in every year since. Not only is Richardson conveniently located; it was also labeled as the fifth happiest mid-sized city in America in 2014 by movoto.com.

Although Richardson has a population of over 100,000 now, it was a small town until the 1950’s and 1960’s when Texas Instruments opened its offices near Dallas and the University of Texas at Dallas was built inside Richardson. The infrastructure is suited well to the population growth and because of the earlier development of this suburb; many homes still have character and charm. Both a place of homes and business, Richardson is a perfect place for families and job opportunities.