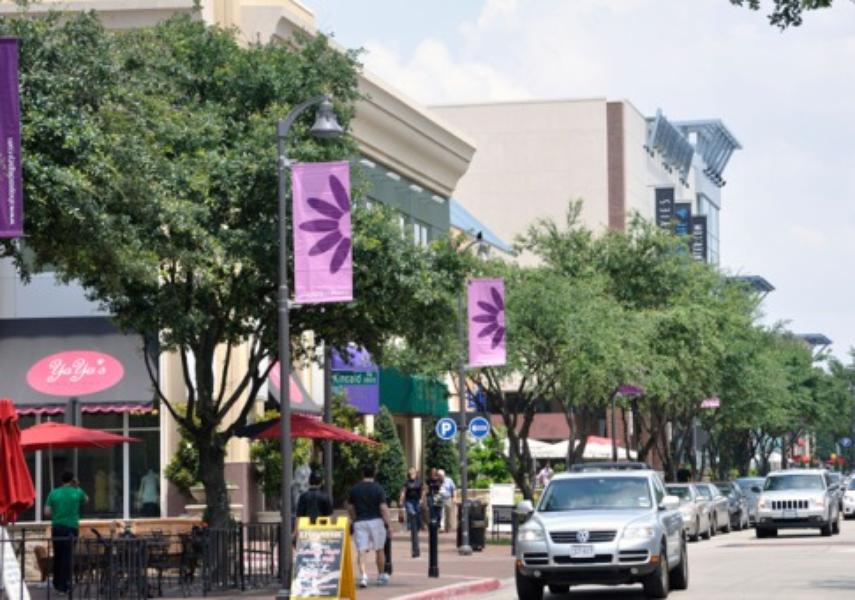 One of the largest suburbs of Dallas, and among the top 10 largest cities in Texas, Plano has a population around 259,841 as of 2013. Despite being one of the largest cities, Plano also is one of the safest, given the title of the safest city in America by Forbes Magazine in 2010 and 2011. CNN Money magazine also awarded Plano the position of best place to live in the Western United States in 2011.

The amenities of Plano seem limitless with countless grocery stores, restaurants, and department stores. Transportation in and out of Plano is possible through accessible highways by car, or by the DART system that travels through Dallas. Despite being a large city, Plano has an extensive park and recreation system. The two main open space preserves - Bob Woodruff Park (321 acres) and Oak Point Park and Nature Preserve (801 acres) are connected by biking trails, making this green space a total of 1122 acres, larger than Central Park in in New York City (840 acres). The total managed park acreage in Plano is currently at 3,830.81 acres with plans to expand to 4,092.63 acres.

The average temperature in Plano is 64.2oF and the average annual precipitation is 41.26 inches. More than half of Plano’s residents are married and the largest percent of the population is families. With a great mixture of family-friendly amenities and business-oriented features, Plano is an excellent place to
find your right home.