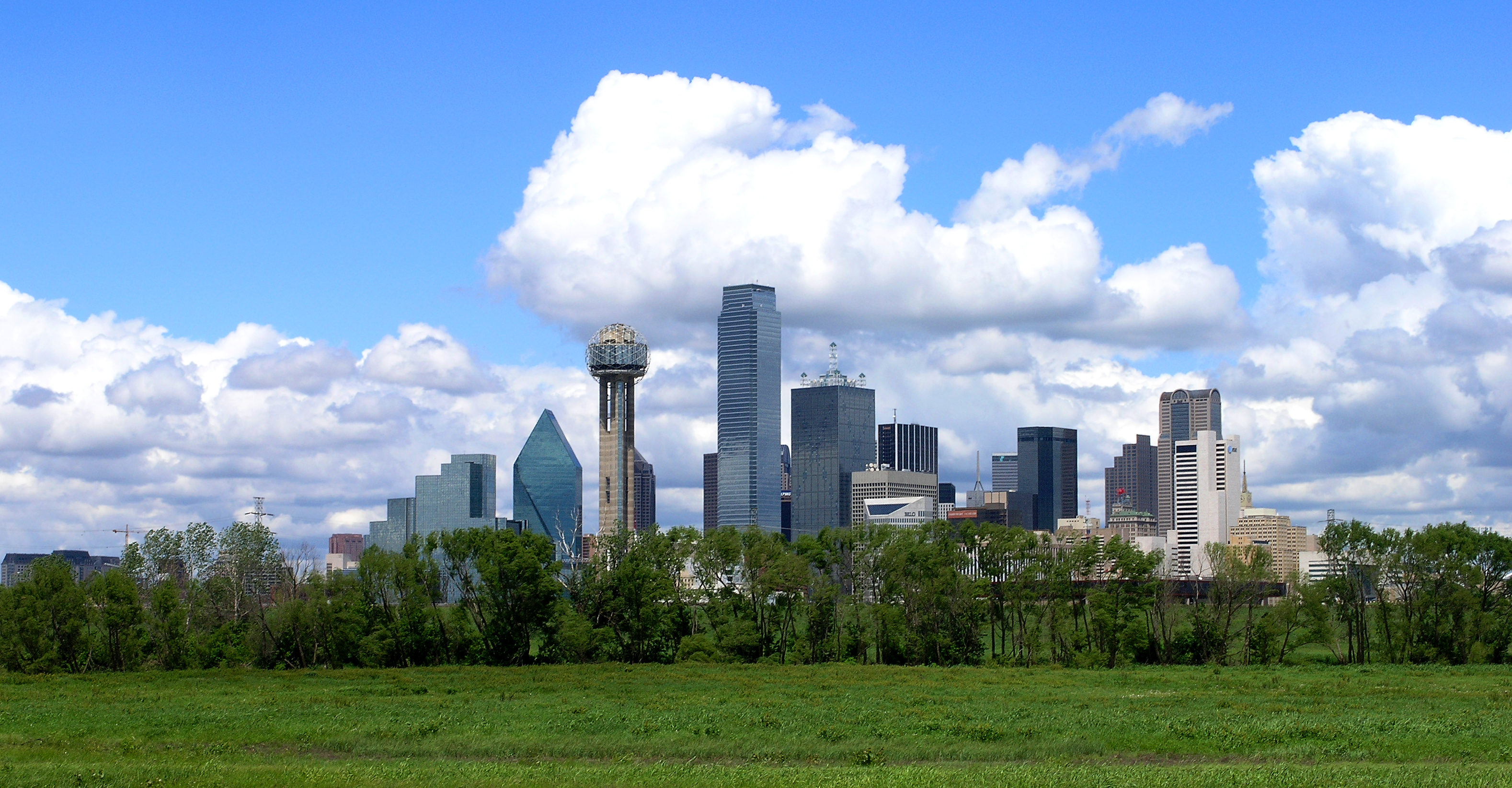 Dallas is one of the leading convention destinations in the U.S., due to the city's outstanding convention and meeting facilities, world-class accommodations, numerous restaurants, and endless variety of entertainment and opportunities. The Dallas Arts District, the West End Historic District along with continued renovation and upgrading of downtown hotels, has been a driving force in this renaissance.

Dallas is the 9th largest city in the US and the third largest in Texas with a population of 1,241,162. Dallas has 22.6 million annual visitors to the City of Dallas, with 44.1 million visiting the Metro area.