5 Emotions to Watch Out for in Your Relationship with Money 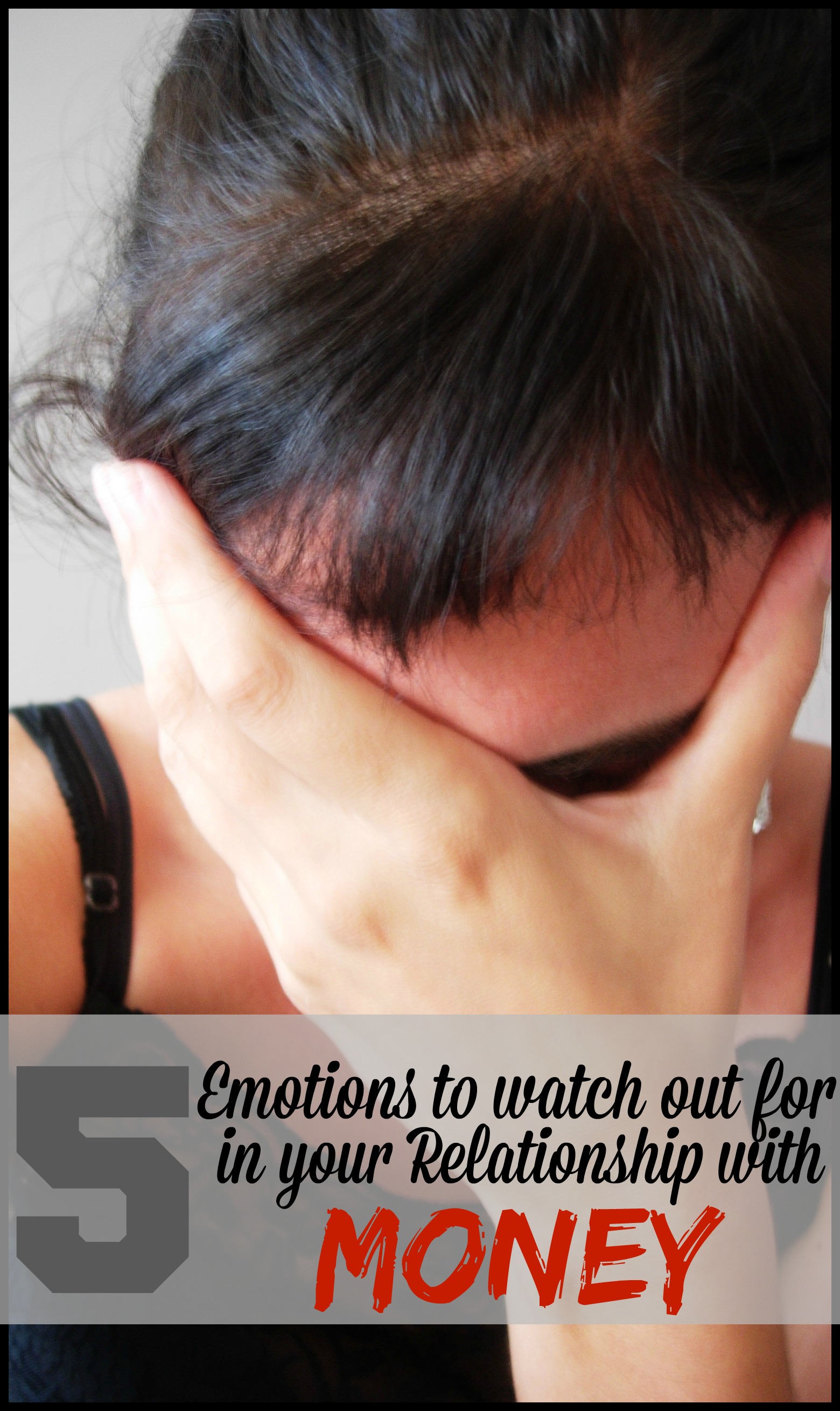 Everyone has a relationship with money, but for women, it’s much more fraught with emotion, says Meriflor Toneatto. When we avoid and ignore those emotions, we allow them to quietly guide our decision-making – which inevitably holds us back.

“Understanding our emotions, fears and doubts about money and how they affect our behavior can help us heal them so we can experience financial and personal freedom,” says Toneatto, an entrepreneur,  certified business and life coach, and author of  “Money, Manifestation & Miracles: 8 Principles for Transforming Women’s Relationship with Money,” (www.moneymanifestationandmiracles.com).

“For women, money is an emotional currency. It’s tied to our sense of self-worth and self-confidence, and our feelings of safety and security. These feelings often translate into self-limiting decisions.”

The effect can be profound. Consider female entrepreneurs:

“The number of women-owned U.S. businesses is growing 1.5 times faster than the national average, but a 2013 report found that they’re still contributing less than 4 percent of overall business revenues, about the same as in 2007,” Toneatto says.

“Our businesses are smaller because we’re less likely than men to borrow in order to expand. We’re afraid to take financial risks,” she says citing a U.S. Department of Commerce report.

And in the corporate world:

Women comprise half the workforce, yet hold the majority of lower-wage jobs in the United States, according to the 2014 State of the Union address.

What are the emotions shaping so many of our decisions? Toneatto cites five:

•  Fear: The most common emotion among women is fear. With money, we fear not having enough of it; that someone will take it; that we’ll lose it all and never get it back. Nearly half of all U.S. women fear becoming a “bag lady” – including those in households earning more than $200,000 a year – according to the 2013 Women, Money and Power Study.

And we fear an abundance of money. We may fail to negotiate a higher salary because we fear we can’t live up to it. Successful women may be reluctant to reach higher because we fear failure — and losing it all.

These fears often have roots in situations we were exposed to growing up, and feelings of vulnerability and self-worth. They send a strong signal that we need to root out their source and heal it.

•  Guilt: People who say things like, “I feel guilty when I spend instead of save” or “I never buy anything unless it’s on sale” have guilt feelings associated with money. These, too, are often rooted in the fears and messages we saw and heard in childhood about not having enough money. Many of us are natural nurturers who’ve gotten the message that “good” women are selfless, and so we may freely, even recklessly, spend on others while withholding from ourselves.

•  Shame: This painful emotion cuts to the core because it springs from how we feel about who we are – whether we’re “good enough,” worthy and deserving. We avoid talking about shame, and so it exerts control over us. With money, shame is commonly connected to amassing a lot of debt and hiding it because we fear being judged, humiliated, and disliked.

•  Anger: This emotion repels money, opportunities and people because it can leave us closed off emotionally and physically from others. It’s based in a belief in the unfairness of life and/or the unfairness of money. A person who becomes angry about money may be angry at herself for missing an opportunity or for mishandling money in the past. Anger can lead to trust issues and to over-protecting every cent – even hoarding money.

•  Blame: Anger and blame often go hand in hand. It stems from feeling disappointed or wronged because you believe your life would have been easier and/or better if someone – maybe parents or a spouse — had been able to provide you with more money. Blame can sabotage relationships with both people and money for years.

“At some point in our lives, we all have felt one or more of these emotions,” Toneatto says. “The good thing is, once you begin to recognize them, they’re like a flashing yellow ‘caution!’ light.”

Meriflor Toneatto is the founder and CEO of Power With Soul, a company dedicated to empowering female entrepreneurs and professionals by helping them transform their relationship with money. The author of “Money, Manifestation & Miracles: 8 Principles for Transforming Women’s Relationship with Money,” (www.moneymanifestationandmiracles.com), Toneatto holds a bachelor’s degree in public administration and management and graduate certifications in personal, professional and financial coaching. A former corporate executive, she is a recipient of the Amethyst Award for Excellence and Outstanding Achievement from the government of Ontario, Canada.

Please provide your name and email